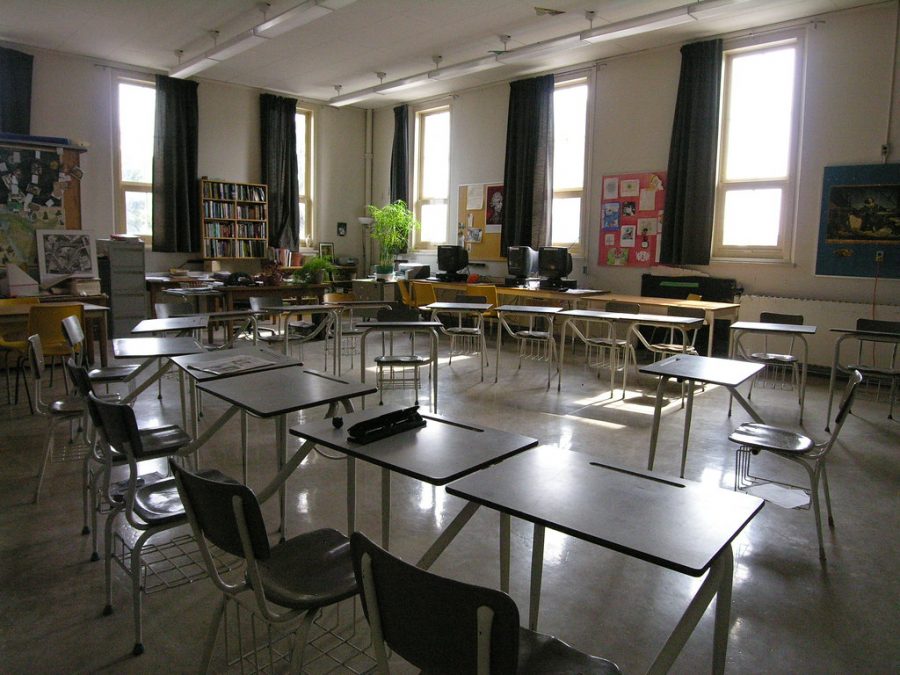 Recently, California senator and former Democratic presidential candidate, Kamala Harris proposed a bill to extend the school day by three hours. The Family Friendly Schools Act is intended to better align with the typical working parent’s hours of 9:00 a.m. to 5:00 p.m. The goal is to help working-class families alleviate child care and afterschool costs. If passed, the legislation would grant up to five million dollars to school districts with high populations of low-income students to provide additional enrichment and extracurricular programs.

Of course, you can imagine the bill has not been too popular among teenagers. “I can’t stand spending that much time sitting down [or] staying in one place,” said freshman Lewis Libby Watt (Adv. 309). However, there is substantial support for the Family Friendly Schools Act from the American Federation of Teachers, Center for American Progress, and the National Association of Elementary School Principals as the nation attempts to better support the needs of working families and revise an outdated system.

Although they can vary, school hours for elementary and high school students in America range from 8:00 a.m. to 3:00 or 3:30 p.m. According to the National Center for Education Statistics, most states are not required to have a specific number of hours in a school day, but rather a minimum number of instructional days a year. In Illinois, state law requires students to attend school for at least 176 days in a year with the beginning and end of the year determined by single districts. The longest average school day is in Texas with 7.7 hours, and the shortest in Washington with 6.22 hours.

The American Academy of Pediatrics recommended that middle and high school students begin instruction time no earlier than 8:30 a.m. in 2014. Another medical study done by the Centers for Disease Control and Prevention (CDC) shows that current high school hours in America cause sleep deprivation in teenagers and lead to a higher risk of depression and anxiety. 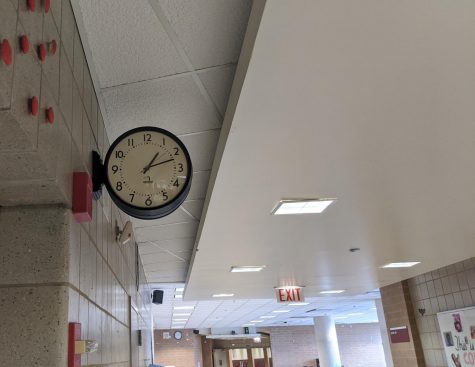 In 2016, when Seattle Public Schools pushed their high school start time from 7:50 a.m. to 8:45 a.m., they found that their well-rested students received higher grades and better attendance. The results achieved by the Seattle Public School students were phenomenal after only a 55 minute-later start time. The change proved that even the slightest shift in school hours can have drastic effects on how adolescents learn and perform in the classroom, positive or negative.

After a seven-day Chicago Teachers Union strike in 2012, Mayor Rahm Emanuel extended the school day by 90 minutes for all CPS students. According to the Chicago Tribune, Chicago Public Schools had one of the shortest school days compared to other large urban districts, prior to the 2012 strike. For elementary school students, that meant the school day ended at 2:45 p.m. as opposed to 1:15 p.m., which many Northside students may remember from their younger days.

Illinois, with an average of 6.5 school hours in a day, is on the lower side compared to the rest of the nation. With the 7.06-hour school day at Northside, we are seeing how single district choice has made school hours a bit longer than our suburban peers.

In a 2019 Program for International Student Assessment (PISA), a worldwide study used to evaluate math, science and reading skills of 15-year-old students, the United States ranked 40th out of 73 countries. In 2013, the U.S. score was 23 points lower than the average of all nations participating in the survey. It begs the question of why America, one of the wealthiest nations in the world, is unable to compete with its global counterparts? Many across the political spectrum have criticized the Department of Education and its shortcomings regarding resource allocation and the infamous No Child Left Behind Act, including Democratic Senator Jim Whealon and even President Donald Trump.

A general greater respect for public education and the profession of teaching across the world may cause this educational discrepancy. However, no one seems to have mentioned a crucial determinant of student productivity and success that may explain America’s education struggle on the global stage.

High-performing PISA nations such as Japan, Australia, United Kingdom, and Russia all have one common thread: their school day is no longer than 6.5 hours and they all start after 9 a.m.