Pride, the Police Force and The LGBTQ+ Community 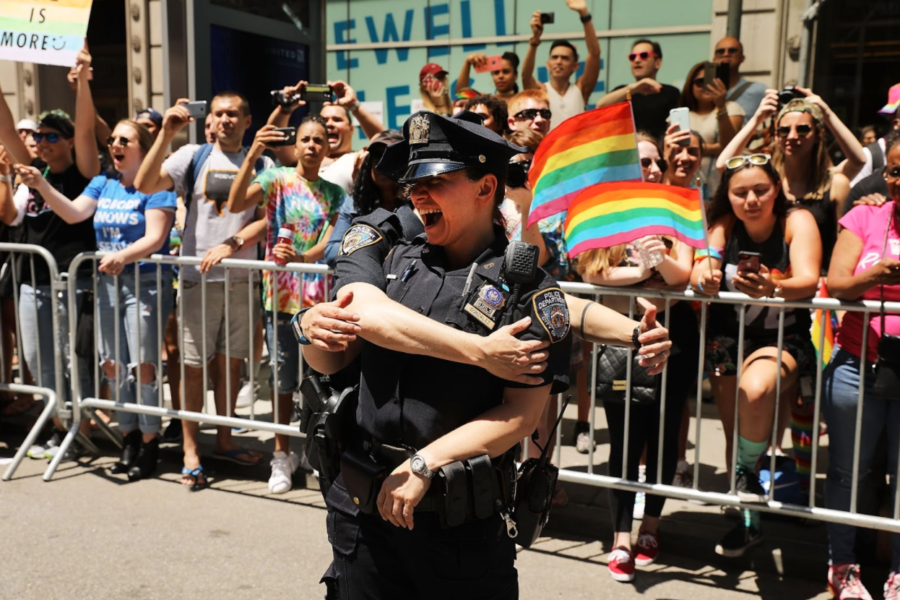 For more than 50 years, the relationship between the police and LGBTQ+ community has been strained as queer liberation is tied to police violence. The police force has always protected the area where the parades are set during Pride Month. However, this year, organizers of the New York pride parade proposed banning cops from marching in the parade until at least June 2025. This proposal was in response to racial injustice and police brutality in the wake of George Floyd’s death last year at the hands of Minneapolis police. But, is this the best option we have?

Historically, there has been a lot of discrimination and targeting of LGBTQ+ people by law enforcement. A large part of the pride marches was the 1969 uprising outside Manhattan´s Stone Wall Inn, a gay bar, in response to a police raid which also fueled the modern LGBTQ rights movement. Some people in law enforcement that are part of the LGBTQ+ community said they would be devastated if they wouldn’t join unless there was another alternative. Instead, we should utilize off-duty cops and/or retired police officers.

I feel like using this alternative would put more people at ease as they wear their regular clothing or the pride clothing they provide. Also, this will help with the issue of LGBTQ cops as they can just blend in or join as regular citizens in celebrating in the parades. But we should also improve the relationship between law enforcement and the LGBTQ through the changes in the system as long as law enforcement is educated enough and take cases from LGBTQ people more seriously. Honestly, I just hope they could listen to us and other voices of LGBTQ, we are tired of the constant violence against us and instead we should take matters into our own hands in a peaceful manner.