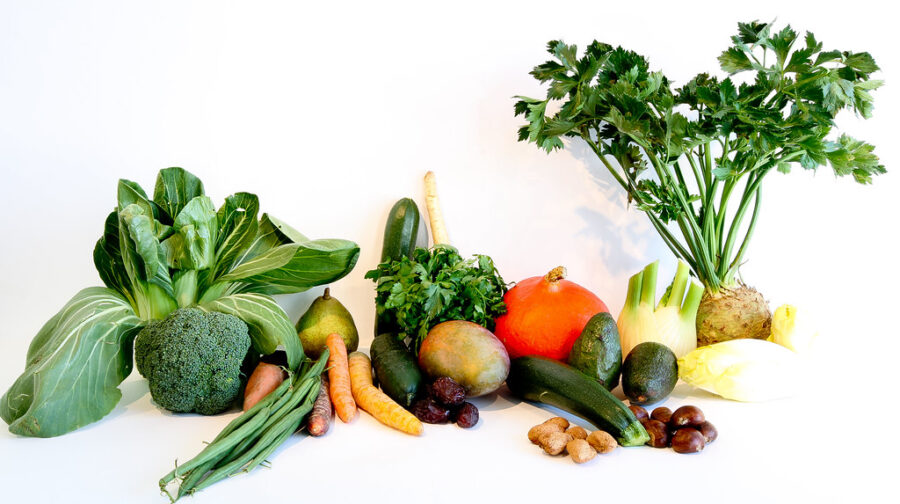 It was definitely a surprise. Over a year ago, my sister came home from college with an interesting proposition. She had decided to go vegan. Because of her new diet, my family began to adjust some of our meals. Over the next few weeks and months, we spent time not only taking more walks and making sourdough bread in quarantine but progressing to a more plant-based diet. We swapped dairy milk for plant-based milk, cheese, and butter. Our cabinet had something called flax seeds, and our fridge had the classic vegan stable: tofu. After scouring vegan blogs and books for new recipes and finding favorites, changing our diet felt less like a challenge and more like a fun experiment. It’s been a year and while my family is no longer strictly vegan, we are more conscious of our meat consumption and have switched to a more plant-based diet: a decision that more and more young people are choosing to make. In fact, according to Hrynowski, Gallup surveyed Americans in 2018, finding that younger generations (18-34-year-olds) have the largest percentage of vegetarians compared to 34-55-year-olds and 55 and older age groups. This suggests that there may be a trend among young people towards being more conscious of their meat consumption.

Switching to an entirely vegan or vegetarian diet is not necessarily viable or feasible for many, like my family; however, actively reducing meat consumption and staying away from the largest agricultural food contributors of greenhouse gas emissions, like red meat and dairy products, still makes a meaningful impact on your health and carbon footprint.

According to Moskin et al, “14.5 percent of the world’s greenhouse gases each year” are caused by livestock, especially farmed raised cows. For example, cows’ and pigs’ digestive tracts release methane, a greenhouse gas. Additionally, meat processing and the water and grain used to feed the animals contributes to meat’s large environmental impact. While the percentage might not seem like much, it is comparable to the amount that transportation vehicles (like cars, planes, trains, etc,) produce annually. In addition, many resources, like land, water, and grain are used to raise livestock, many more than it takes to grow plant-based protein. Cheese and beef per pound have the largest impact on greenhouse gas emissions. Meat has a much larger impact on the environment than plant-based foods, and overconsumption of it is common.

Reducing meat can also have long-term benefits for your health. According to a study in 2012 done by Harvard researchers, “People in the study who ate the most red meat tended to die younger, and to die more often from cardiovascular disease and cancer”. The study especially warned against processed meats like bacon and deli meats. Cutting back on these types of meats is especially beneficial to overall health.

So, how do you make the transition from a meat-heavy diet to a plant-based one? Throwing out all the meat you own is probably not a good or sustainable idea. Adding more plant-based protein, like beans, tofu, soybeans, and nuts in place of weekly purchases of meat is a good start. You may have also heard about meat substitutes from tofu to Impossible Meat that ranges in comparability to meat. However, relying on straight substitutes may leave you disappointed. Creating dishes specifically meant for plant-based protein is a great alternative. Baking is relatively easy. Milk substitutes usually work seamlessly, as do plant-based butter. The tricky part is egg and cheese. Egg replacements for baking and flax seeds work well for baking and – believe it or not – the liquid from chickpeas can be whipped like egg whites. Reducing meat consumption is all about making small changes and being creative and conscious of your individual impact. At the end of the day, reducing meat consumption in any way that is feasible to you is a step in a more sustainable and health-conscious direction for you and the world at large.

Hrynowski, Zach. “What Percentage of Americans Are Vegetarian?” Gallup, 27 September, 2019.