Seventeen Tests in a Week! Hard Work Pays Off! 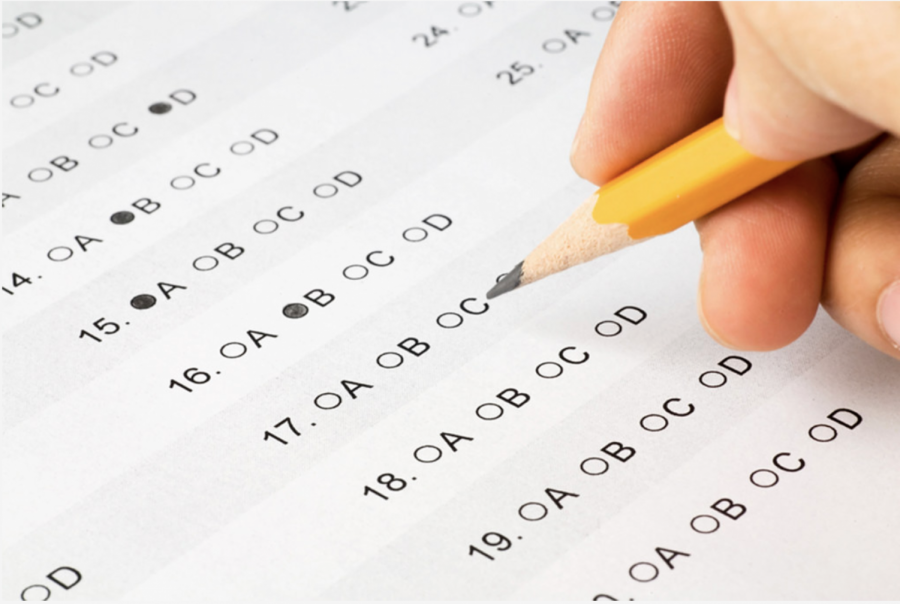 Northside students feel the pressure of taking difficult exams and persevering through long assignments. It is no exaggeration that Northside students work hard every day to achieve their goals. Along the way, they face challenges. The perseverance to overcome those hardships is a characteristic in business that ventures outside of school.

For example, it can be seen in an electric vehicle business that has seen a rise in recent years. Its success and determination is so incredible that the media is pitting the popular Tesla against it. The company, based in China, is Nio. Nio is a product of the hard work of its CEO and founder: William Li Bin.

William Li Bin was born and raised in the Anhui Province in China. His mother was a garment factory worker and his father worked in a coal mine far from home. Since Li was 6 years old, he would do many rigorous farm manual labor tasks, and thus grew accustomed to hard work. Li also worked in his grandfather’s convenience store during his teenage years, where he developed a mind for business.

Though his parents had low expectations for him, at age 17, Li achieved the highest national score from his province in the national entrance exam. Li pursued 3 undergraduate degrees: sociology, computer science, and law. In an interview, he recalled having to take 17 exams in a single week. He also worked 50 different part time jobs over the course of his studies.

After graduating, Li founded his first company. It was a failure. Li, however, successfully launched his second company: Bit Auto. Today it makes over 1.7 billion dollars annually. This lead to him founding his most successful company yet: Nio. Nio was founded in 2014 and grew to such popularity, that in 2018, both Imagine Dragons and Bruno Mars were guest singers for it.

Today, Nio is known as a rising stock company, despite the coronavirus, with a market cap of over 14 billion. Despite his earnings, Li says that “Aside from a small 500 sqft apartment I bought for my kids so they could be near school, I don’t own any property. I think owning such a luxury would distract myself from my goals, not to mention the high opportunity costs that it comes with.”

What drives you to succeed?

“As a student of color, I feel that I have to live up to certain expectations and work twice as hard just to get to the same location as some of my classmates. Even though there certainly can be negative consequences caused by these societal pressures, I actually find that the majority of the time, it drives me to succeed. It encourages me to prove the negative stereotypes incorrect. It encourages me to make the most of the opportunities I do have. And it drives me to have really big aspirations.” 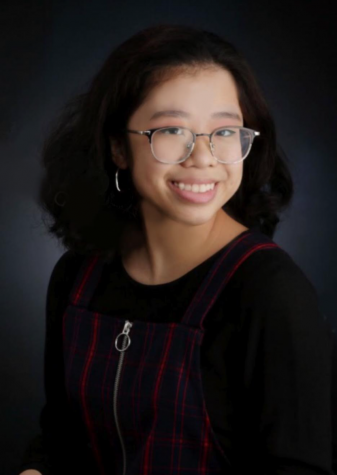 Name a time when you were academically challenged. How did you deal with it?

“Just the concept of being a student at Northside can be quite challenging. Coming from a neighborhood elementary school with not a lot of opportunities, I definitely felt a bit of impostor syndrome my first few years here. I actually talked about it to a lot of my friends and discovered that it wasn’t an uncommon thought at all. When you are surrounded by a very academically competitive environment, it can be really easy to compare yourself to others and question whether or not you are working hard enough.”

Then, after sharing Li’s story with Cindy Khuc, these questions were asked:

What was your initial reaction to Li taking 17 tests in a week? As well as the 50 different part time jobs?

“I think I physically let out a gasp when I first read that. Seventeen tests a week along with 50 different part-time jobs?! I was really impressed at how disciplined and hardworking he was to focus on both his studies and to provide for himself. But the more I thought about it, the more empathy I felt. I couldn’t imagine what the state of his mental health was like during that time. His family and living situation put him at a huge disadvantage compared to other students, which makes it all the more impressive that he was able to accomplish such amazing things.”

What is your reaction to Li’s beginnings versus where he is now?

“You always hear inspirational quotes about how you shouldn’t let your background and where you come from define the goals you have in life. However, those sayings are a lot harder to believe when your parents can’t provide for you and you have to work while going to school. I think Li’s story displays someone who has a true desire to learn. The ‘low expectations’ that his parents had for him and the community he grew up in only motivated him to work harder and to prove that they underestimated his abilities.”

Do you find Li’s story inspiring? If so, which parts?

“I am a first-generation immigrant and I will also be the first in my family to graduate from college. Hearing about Li’s story reminded me of my parents’ stories. And my grandparents’ stories. And the stories of so many others who started completely from scratch in a country completely foreign to them. Reading about Li’s success is definitely inspirational because he proved to his parents and his entire village that all their hard work has not been in vain.”