Students’ Thoughts Before the 2020 Election 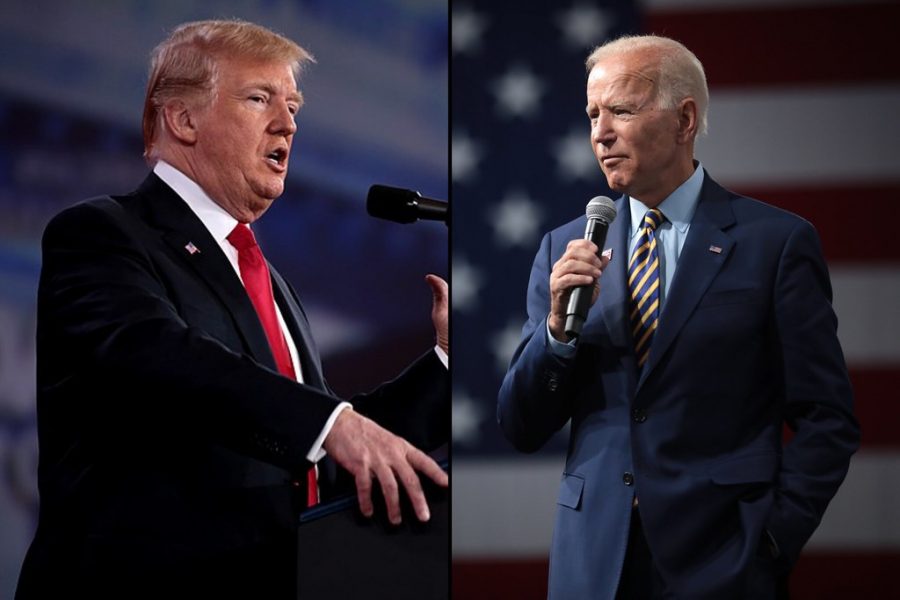 With just two days left before the 2020 presidential election, Americans have been heading to the polls, mailing in their ballots and making their voices heard.

We asked eight students, two per grade level, the following questions about the upcoming election.

What issues are most important to you in this election?
Why do you think we’re seeing higher early voter turnout than in 2016?
What examples of voter suppression have you seen, if any?
How do you anticipate young people reacting to the outcome of this election?
What’s one word you’d use to describe how you feel going into this election?

Climate change and criminal justice.
More people overall are voting early as a result of COVID-19, and people are more engaged in the political process now.
One of the most prominent examples of voter suppression happening right now is how some states like Wisconsin, Pennsylvania, and North Carolina want to limit the amount of mail-in ballots they count, especially considering how all three of those states could decide this election.
I’m hopeful that we take 2020 as a lesson that, as voters, we can’t be apathetic about voting, and that we need to vote to make our voices heard.
Anxious 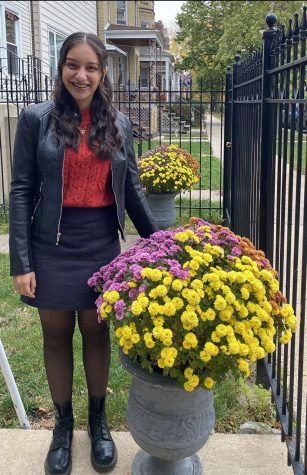 Immigration policies especially for those that are coming in for Mexico… controlling corona[virus] because numbers are steadily rising, and it is becoming really concerning.
The emphasis on social media. I believe that people are seeing more that they truly need to vote, and they are listening to that call. I also think that people really just want a change to how our country is being run and really want to make sure that their vote is in.
I know that many people face it [voter suppression], [for example] the next voting poll is miles away from their house, so they can’t make it.
I have seen such an increase in advocacy from people my age, whether that is through Instagram or other platforms. The election’s outcome really affects our future. I anticipate that young people are going to be paying attention to all that’s going on.
Nervous

I’m most concerned about our president’s response to COVID-19, women’s rights, police brutality, and the BLM [Black Lives Matter] movement.
Reality has hit the American population. Now, more than ever, we need a good leader for our country in this time of crisis. People are voting like their life depends on it, and it does.
I’m lucky enough to be in Civics this year, so I’ve been able to learn about voting and the election while connecting it to real-time. I’ve found that in real life I’ve seen a lack of education has made people not know they could vote… teens who turn 18 by election day could’ve voted in the primaries even if they were 17 and ex-cons in Illinois can vote.
Of course, we see through jokes on social media about moving out of America or trashing the country if Trump wins again, and sometimes it is hard to anticipate if this is honest or not. I think our generation will riot through social media and there will most likely be protests all around America if Trump wins, but not to the extent that they’re currently claiming they will. And if Biden wins, it will be a victory to an extent, but we have so much more to work towards. I expect Gen Z will immediately start working towards improving our democracy.
Anxious 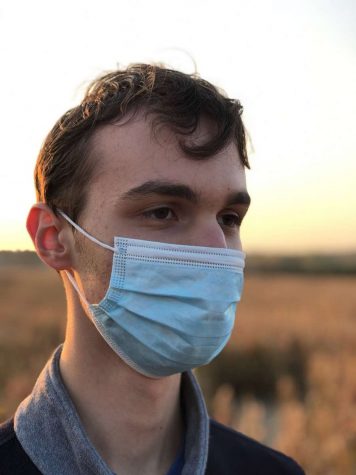 COVID-19 relief is a big issue in this election. There are plenty of other things worth voting on this election, like abortion or healthcare reform, but acting on those issues in meaningful ways, no matter how you swing politically, is dependent on some return to relative normalcy.
I also think this is due to COVID-19, for multiple reasons: pragmatically speaking, some people can only vote early, and that’s resulting in a natural increase from people who can vote but can’t do so otherwise… Everyone has an opinion on what should happen, and because it hits so close to home, they’re more moved to voice that opinion.
I haven’t been keeping up with the news well enough to see many examples, but what I have heard is mostly about preventing mail-in ballots. I do think that preventing fraud is just as important as it is in any election, but I don’t think it should come at the expense of people’s voices being heard.
In a word, negatively. No matter who wins, the majority of young people will be on some level dissatisfied with the outcome.
Tired

Coronavirus and the police. I think that the Republicans’ handling of the virus has been nothing short of a disaster and that more federal mandates for how people should be living right now, as dystopian as it sounds, is what this country really needs to prevent quite possibly millions of deaths. In terms of police [reform], I just think that they should receive a lot less money than they do in most places.
The mishandling of the coronavirus is so clear that at least some voters have to be motivated to vote him [Trump] out just for that.
It seems that the biggest threat of voter suppression is still going to be in places where powerful people do not want people voting, which was present in the 2016 election too when the Supreme Court ruled that several Black neighborhoods were being [targeted] (voter ID mandates, etc.) with ‘surgical precision.’
If Trump wins, I think we are going to see a lot of protests and honestly a lot of rioting… If Biden wins, I really don’t know, as the general consensus on the guy among young people… is really not all that familiar to me… I would say people are generally going to be happy.
Nervous 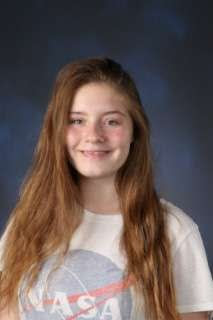 Women’s rights to body autonomy, LGBTQ+ rights and POC [people of color] rights
More people are voting through mail-in ballots due to COVID-19.
I have not directly seen voter suppression as my family is middle class and white, but I have heard stories and seen the statistics.
I anticipate that if Donald Trump wins, there will be protests like never seen before, and if Joe Biden wins, many cases like the Kyle Rittenhouse in Kenosha case (violent white supremacy shootings).
Anxious

I want a leader who can control COVID-19 and ensure the safety of the citizens of the United States of America.
I believe people are turning votes in early via mail primarily due to COVID-19..
I haven’t seen much voter suppression, but this may be due to the fact that I am not politically active, and I don’t commonly watch the news/read articles relating to politics.
I think young people are very eager to vote and excited to see the outcome.
Apprehensive 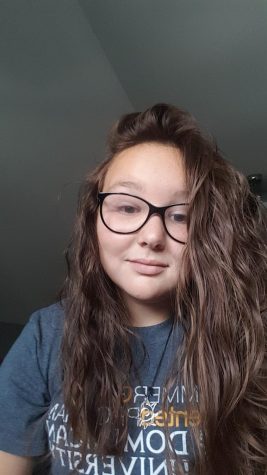 Climate change, LGBTQ+ rights, police brutality, reproductive rights, and racial injustice.
I think since 2016 so many tragic and honestly terrifying events have taken place under the watch of our current president… Voters have now seen how he’s reacted to these situations and those who may not have had an opinion about the election 4 years ago now do… They want to share that opinion as soon as possible.
I don’t know a lot about voter suppression, but I do know that it’s directed towards minority groups.
I think this might be one of the most important elections in the history of our country. Regardless of who wins, I think the youth in this country is going to have a big impact on how the country reacts… A lot of the young people I know will be crushed if the current president remains in office. But either way, we have to keep fighting for what we believe in.
Anxious

We’ll catch up with them next week to see what they’re thinking post-election.