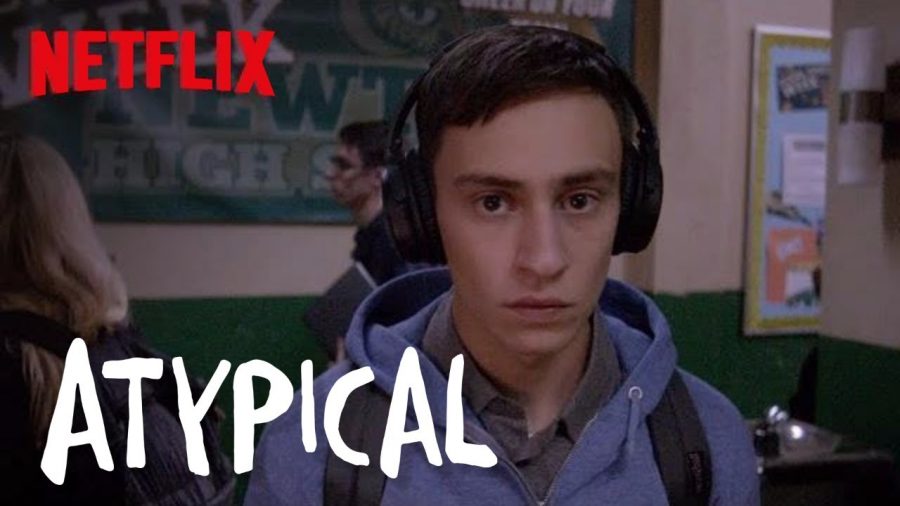 Just as a short precursor to this article, I feel like it is necessary to inform you that this article will contain spoilers for the show.

Everyone has something going on in their life that nobody knows about, and “Atypical” covers this topic extremely well. The Netflix Original’s third season shows what a little bit of empathy can do for someone. It is easy to be indifferent, and it is easy to care only for yourself, but it is necessary to care for others.

Season three offers changes for Sam and his entire family. Sam goes off to his local college and struggles with new courses and the social aspects of school as well. Eventually, Sam finds his niche and his college courses provide him with new viewpoints on life. Viewers witness Sam’s growth from the beginning to the end of the season.

While Sam is the main character of this story, “Atypical” endeavors to develop a relationship with his entire family. The show follows his parents’ struggle with their marriage and his sister’s struggle with her new high school. This aspect of the story is meant to show how everyone has different parts of their lives that we don’t necessarily see on a daily basis. Each of their storylines involves different people, but the viewer feels connected to them all.

Casey, Sam’s sister, provides a constant presence for Sam throughout the seasons. She is always there for him, but also, just as any good sibling, knows the benefit of tough love. Casey just transferred to a new school, where she feels out of place and misses her boyfriend from her old school. Her goal is to run track at UCLA, and she trains day and night to make this goal a reality. However, just like every character in this show, there’s much more to Casey than just what is viewed on the outside. She struggles in understanding her sexuality along with dealing with issues regarding friends and family. Despite all external distractions, Casey remains dedicated to her goals and running becomes an escape for her. At the most trying moments in her life, running remains constant. Nuances such as these aggregate to make this story as relatable as possible, which undoubtedly adds to its emotional draw.

Another fascinating storyline to follow throughout the show is Sam’s girlfriend, Paige. Paige was accepted into Bowdoin, the school that she had been dreaming about attending ever since she was a little girl. When she finally gets there, she struggles to make the adjustment and misses her time at home. This feeling of missing home is very common for the majority of college freshmen, and “Atypical” makes a point of emphasizing the lack of empathy that is shown to Paige in college. Paige eventually drops out of college and comes back home. Here, she struggles with her identity and feels as if she has failed. Sam and those around her provide her with a strong support system and when the season ends, she has her confidence back and knows her purpose. We all experience changes in our lives, but having the strength to react to those changes is beneficial to us all. Paige’s story again provides the viewer with an aspect of relatability that reassures the viewer that they are not alone in their fear of change.

Meanwhile, Sam takes an ethics course in college. Sam is great with rules, but ethics has no right and wrong answers and Sam struggles. As the semester continues, he finds applications for what he has learned in his ethics course, and begins to reach out for help in his classes. Sam begins to develop an understanding of those around him better, and his personal sense of empathy continues to develop. This is an especially powerful storyline because empathy is something our society currently lacks. Sam’s ability to learn empathy means a lot because it implies that we all can too.

“Atypical” teaches everyone that watches the show that reaching out for help is beneficial for us all. It teaches us to always be there for the people closest to us. But what I like most about “Atypical” is that while Sam has autism, they refuse to portray that as his defining characteristic. They develop every character three-dimensionally which is necessary to give the show the most realistic feel as possible.